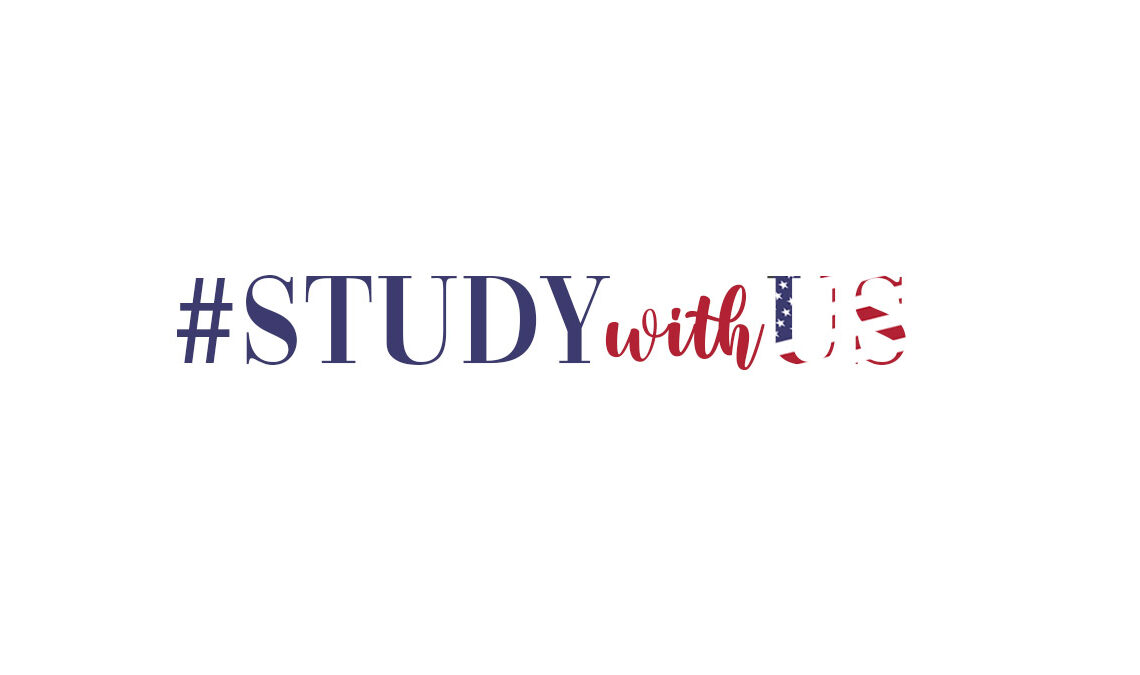 The U.S. Consulate General has launched its Study With “US” campaign by premiering the first video, out of a series of interviews on Facebook (@USConsulateHamilton), spotlighting Bermudian students currently attending U.S. colleges and universities, as well as Bermudian alumni of U.S institutions.  The purpose of the campaign is to reinforce the longstanding educational exchange ties between the United States and Bermuda, and highlight accessible pathways to study in the U.S.

The education campaign will showcase students and alumni eager to share the impact on their lives from studying in the United States along with programs and scholarships that made their education more affordable.  In the first video launched today, Emma Harvey shares her enthusiasm about attending Penn State University in Pennsylvania.  Harvey was named one of six captains of the university’s swim team this season and represented Bermuda in the Commonwealth Games in July.

More international students choose to study in the U.S. than in any other country.  U.S. Consul General Grissette shared, “With over 4,500 accredited institutions of higher education, the United States has a college or university right for every student.” She added, “There is a range of affordable study options and scholarships that can be sourced in Bermuda or directly through U.S. institutions. For example, Columbia College in New York City will provide a full scholarship for a Bermudian student who is accepted and has demonstrated financial need.  Troy University in Alabama, is eager to recruit students from Bermuda and can provide scholarships to support their educational goals.”  More information about these scholarships are available at bm.usconsulate.gov

#StudyWithUS will provide information on pathways to pursue higher education through EducationUSA, a U.S. Department of State network of over 430 international student advising centers in more than 175 countries and territories. The network promotes U.S. higher education to students around the world, offers information about opportunities to study at accredited postsecondary institutions in the United States, and provides services to students and their families focused on topics including the admissions process, standardized testing requirements and how to finance a U.S. education. The U.S. Consulate can provide information about the student visa process and preparing for departure to the United States.

If you are a current student or alumni of a U.S. college or university and would like to participate in the campaign, please contact Public Diplomacy Assistant Camille Haley (HaleyCS@state.gov)

For more information about EducationUSA, visit: Educationusa.state.gov or contact Haleycs@state.gov