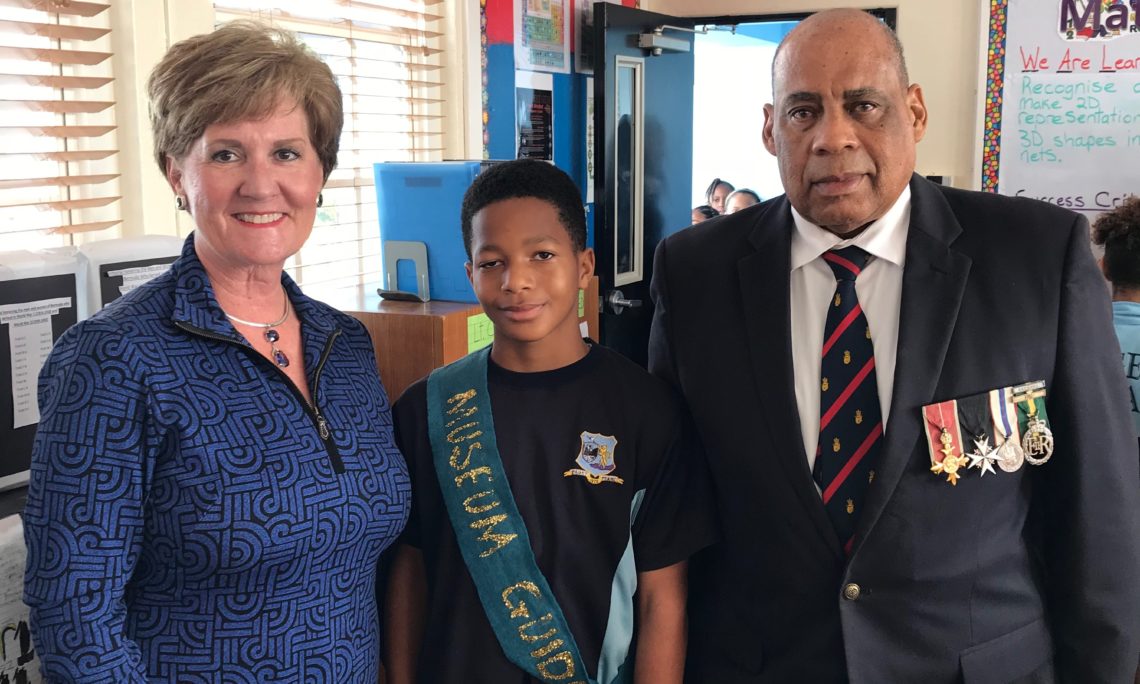 Paget Primary School transformed into a Bermuda Black History Museum on Thursday, February 21. Consul General Dierman joined Premier David Burt, Sir John Swan, Minister of Education Diallo Rabain, special honorees, parents and other visitors on a student-led tour throughout the school which featured detailed exhibits of Bermuda’s heroes. Thank you to all students and teachers who worked hard to create such an elaborate display and for teaching us all about the historic achievements of many Bermudians. Special thanks to the featured heroes who met with students leading up to this event and were available to assist students in sharing information about their contributions. The Consulate is honored to celebrate Black History Month with both the United States and Bermuda.