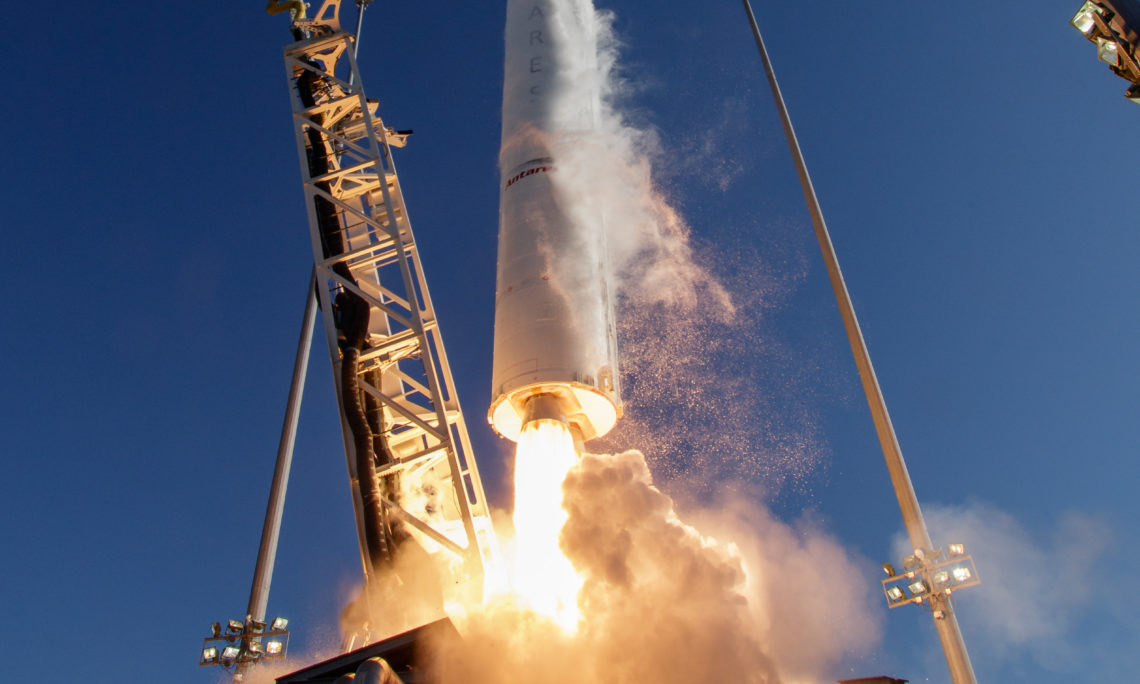 The U.S. Consulate General and the National Aeronautics and Space Administration (NASA) would like to advise the public of a scheduled rocket launch on Sunday, February 9, which may be visible from Bermuda.

NASA’s Wallops Flight Facility on Wallop’s Island, Virginia, will launch Northrop Grumman’s Antares rocket and Cygnus spacecraft at 6:39 p.m. (Atlantic Time) which will be monitored live from the Tracking Station on Cooper’s Island. The company’s 13th commercial resupply services mission will deliver approximately 8,000 pounds of research, crew supplies and hardware to the International Space Station including critical materials to support science and research investigations. Minutes after the launch, the rocket may be visible from Bermuda.

The International Space Station is an accessible space laboratory with unparalleled capability that is increasing knowledge of engineering and physical sciences, biology, the Earth, and the universe through intense research and technology demonstrations and providing the foundation for continuing human spaceflight beyond low-Earth orbit.

The Wallops Mission Status Center will have information about the mission and links to the live countdown audio and video: https://sites.wff.nasa.gov/wmsc/#/home

Live coverage of the mission is scheduled to begin at 1:30 p.m. (Atlantic Time) on the NASA-TV Wallops Ustream site: http://www.ustream.tv/channel/nasa-tv-wallops

Get more information about Northrop Grumman, its Antares rocket and the Cygnus cargo spacecraft at: http://www.nasa.gov/northropgrumman