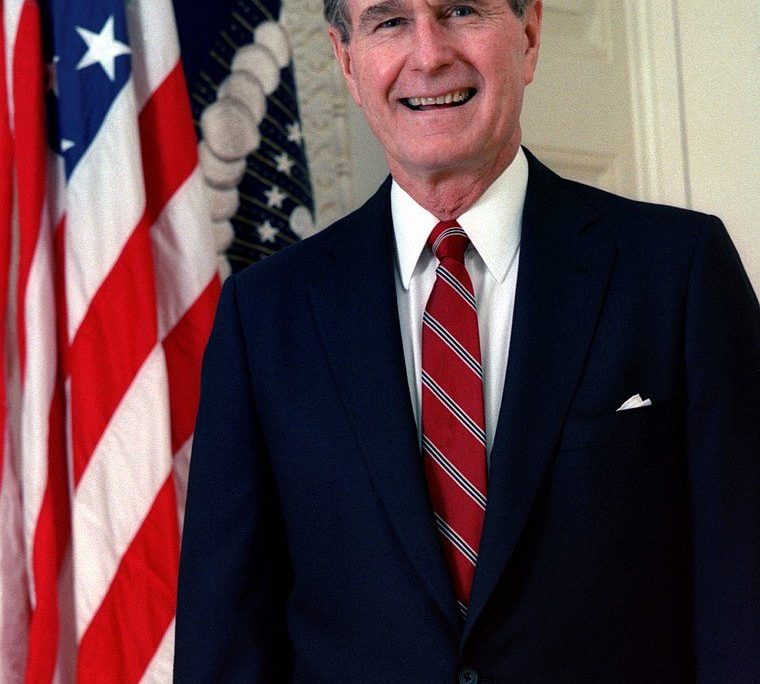 President Donald Trump has issued a proclamation appointing December 5, 2018, as a National Day of Mourning throughout the United States.  The U.S. Consulate General in Bermuda will observe this day of homage to the memory of President George H.W. Bush, and, therefore, the Consulate will be closed.   All appointments will be rescheduled.  For emergencies, our duty officer can be reached at 441-335-3828.