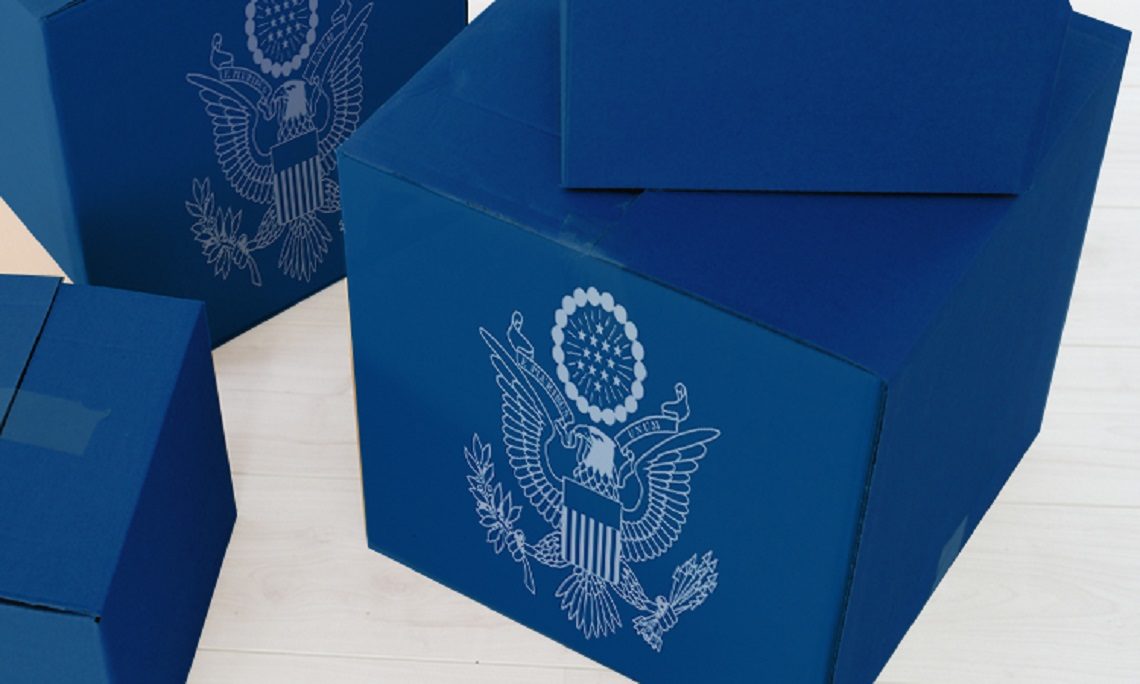 Mr. Alan Purcell has been appointed to serve as the Acting U.S. Consul General to Bermuda. Acting Consul General Purcell is scheduled to assume his duties the week of January 25 – succeeding former Consul General Lee Rizzuto, who left the island on January 19.

As the Acting Consul General, Mr. Purcell will manage a team whose mission is to protect U.S. citizens in Bermuda and to deepen the strong economic and cultural ties between the United States and Bermuda.