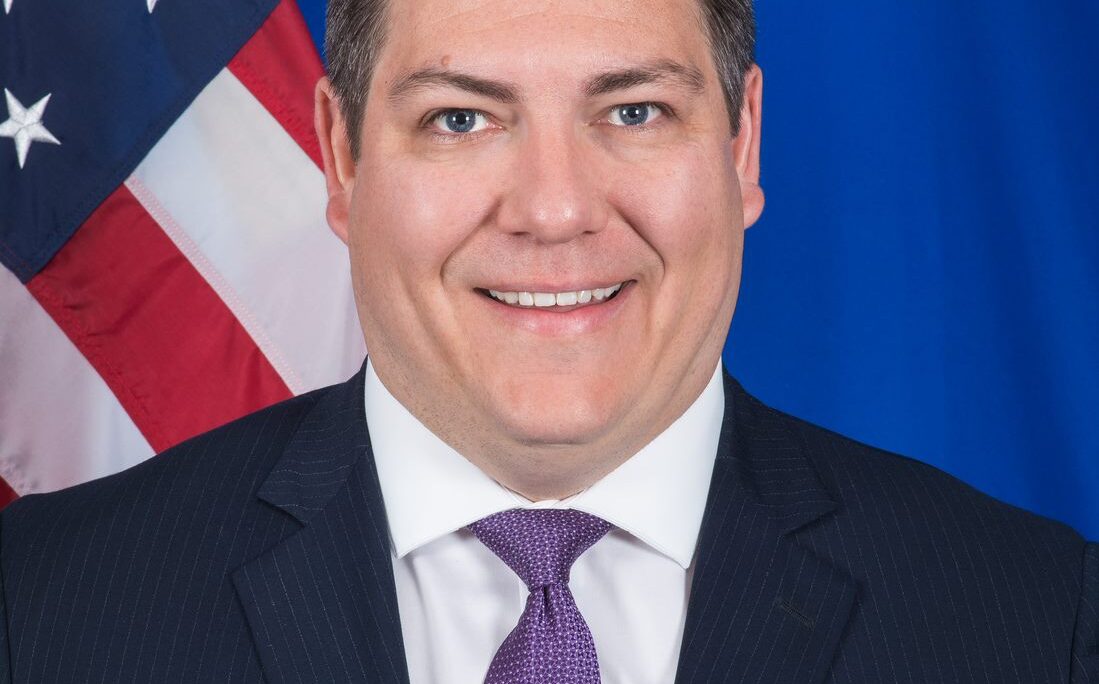 Mr. Tom Edwardsen will assume Acting Consul General responsibilities on May 7, succeeding  Mr. Alan Purcell who departed the island this week. Mr. Edwardsen will remain in the position until the arrival of a permanent successor later this summer.

A career Foreign Service Officer, Tom most recently managed the Assignments Division for the Bureau of European and Eurasian Affairs and the Bureau of International Organization Affairs.  His professional experience includes serving as a Senior Watch Officer in the State Department Operations Center, Political Officer in New Delhi, India, General Services Officer in Peshawar, Pakistan and Hanoi, Vietnam, and as Vice Consul/Special Assistant to the Ambassador in Abuja, Nigeria.

As the Acting Consul General, Tom will manage a team whose mission is to protect U.S. citizens in Bermuda and to deepen the strong economic and cultural ties between the United States and Bermuda. Tom holds an MPA and BA from the University of Washington, is a proud Seattle native, returned Peace Corps Volunteer, and Eagle Scout. He is married to a fellow Foreign Service Officer, Jessica Edwardsen, and has two children.